When MTV Took Over Times Square

When MTV Was Still Finding Its Footing 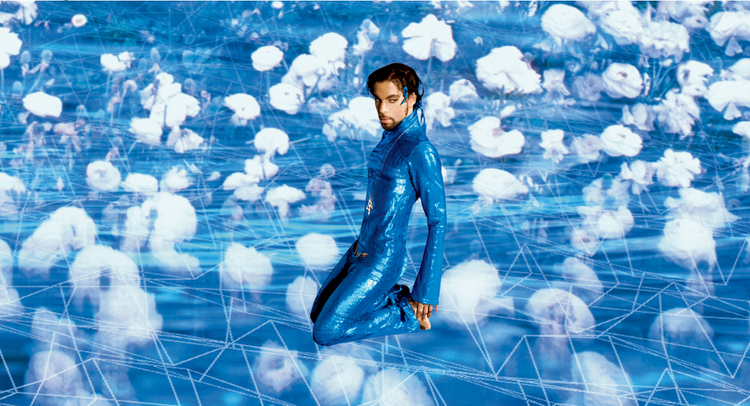 Casci Ritchie on Telling the Story of Prince Through His Clothes

An interview with the author about her new book, “On His Royal Badness: The Life and Legacy of Prince’s Fashion”
Jul 31, 2021
17 min read
Jul
02 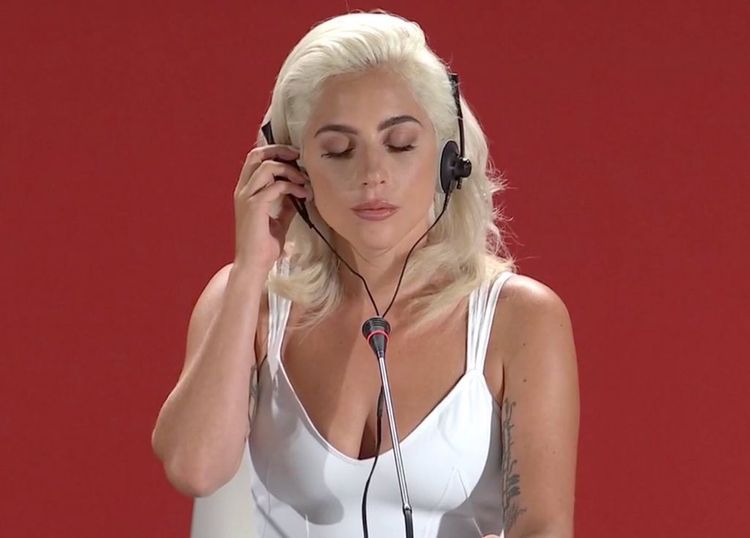 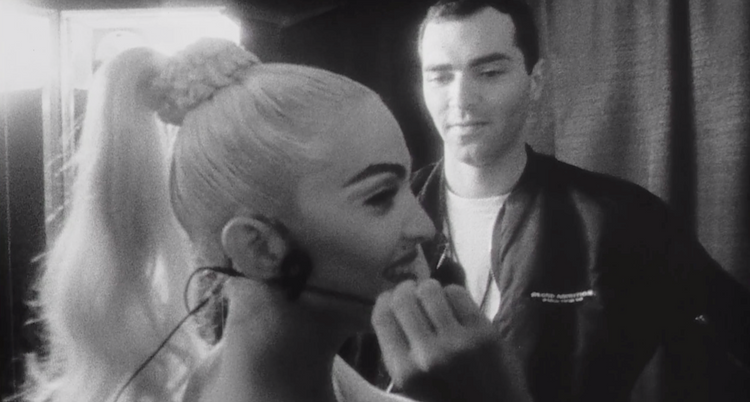 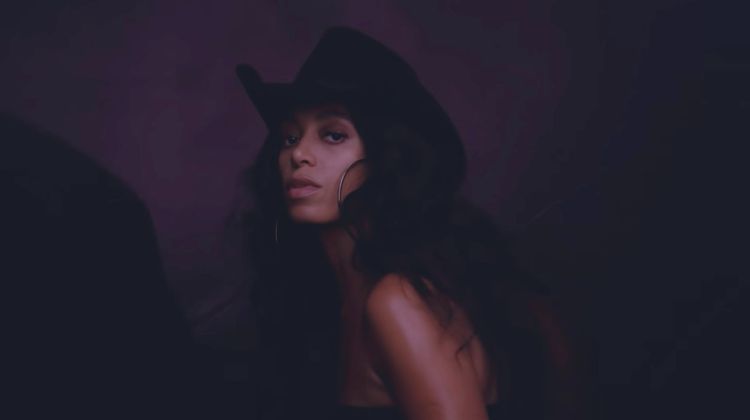 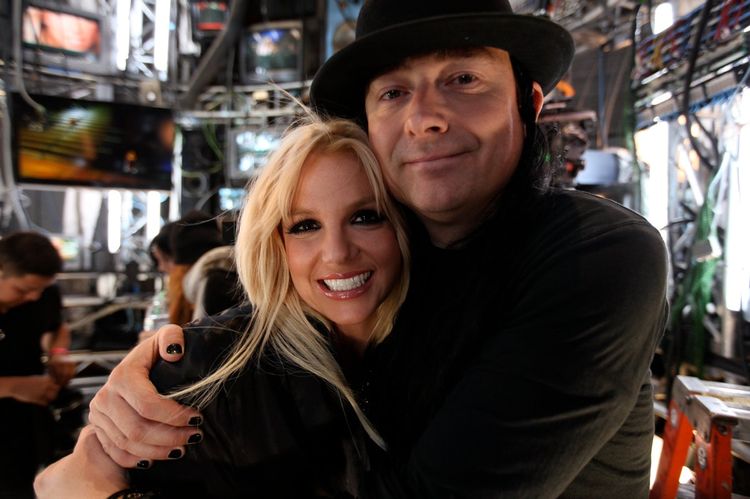 Jonas Åkerlund Talks 10 Years of Britney's 'Hold It Against Me' 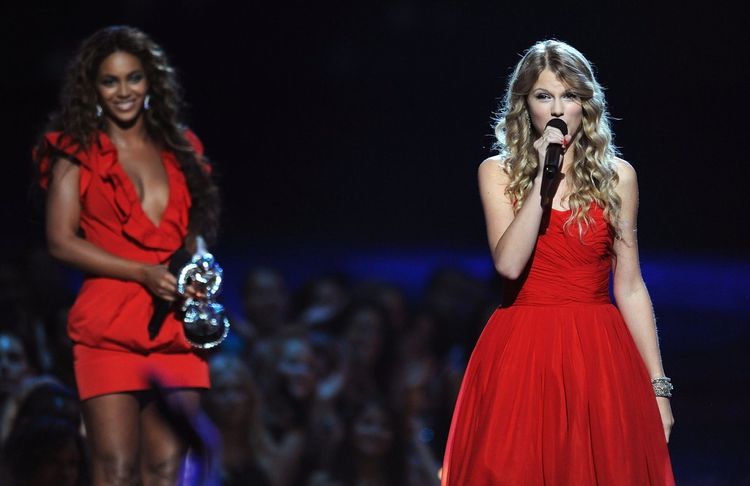 Beyoncé, Taylor, and the Art of Planting Seeds